Tracye McQuirter, MPH, is a transformative leader in the field of plant-based nutrition and Black women’s health, and has been helping people go vegan for more than 30 years.

She's the founder of the 10 Million Black Vegan Women Movement, a groundbreaking public health intervention that uses plant-based nutrition and community building to address a preventable health crisis experienced by Black women. She is the author of Ageless Vegan and By Any Greens Necessary, the first vegan diet book for Black women, as well as the creator of the first free African American Vegan Starter Guide (with 500,000 copies ordered).

The New York Times cited her work as a key factor driving the rise in veganism among African Americans, who are the fastest growing vegan demographic, at 8% as compared to 3% of the U.S. overall, according to a 2016 Pew Research Center study. McQuirter was also a health advisor for the Black Women’s Health Imperative, which was then the nation’s largest health advocacy organization for African American women and girls; a health advisor for Spelman College, the nation’s top HBCU and oldest college for Black women; an adjunct professor at the University of the District of Columbia Center for Nutrition, Diet, and Health; the director of the first federally funded vegan nutrition program, the Veg Society of DC Eat Smart program; and the co-creator of the first vegan website by and for African Americans in 1997.

McQuirter has a Master’s degree in Public Health Nutrition from New York University and a Bachelor’s degree in Black Studies from Amherst College.

Thank you to our sponsors!

Parking is available in the 17th ave parking lot across from the MPACC BoxPark as well as street parking along 17th and Mount Vernon Ave. 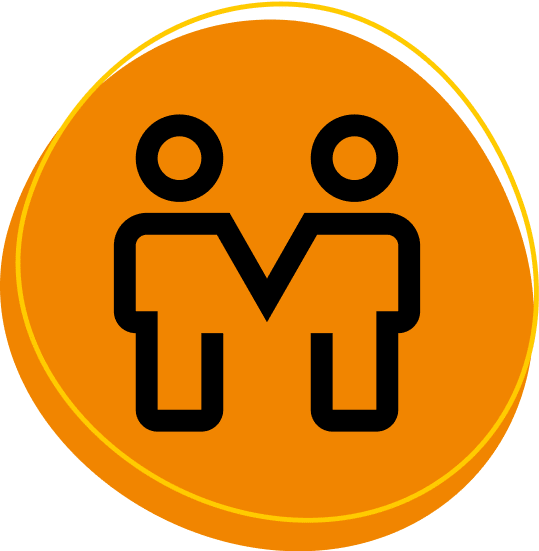 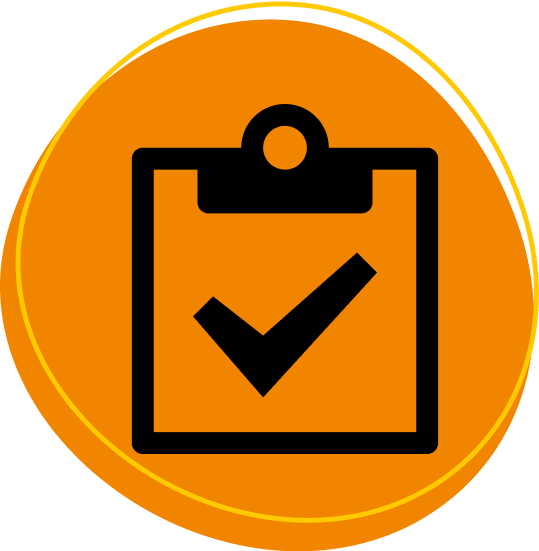 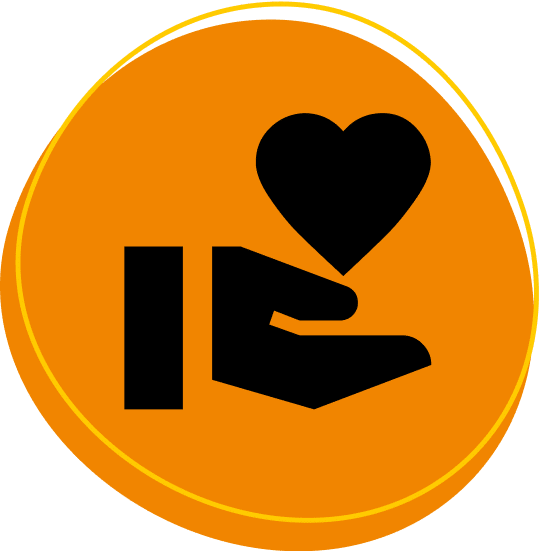 Donate To Plant The Power